Scott is a 5th generation South Dakotan who grew up in Eureka and has lived, worked and raised a family in Lawrence County since 2006. His formative experiences include spending summers listening to Rush Limbaugh in the tractor as a kid, earning degrees from both SDSU and USD, working in numerous political campaigns, practicing law in both the public and private sectors in Florida and South Dakota, and raising his family in Spearfish. A lifelong lover of Lawrence County’s natural beauty and conservative values, he considers representing District 31 in the South Dakota House of Representatives the honor of a lifetime. 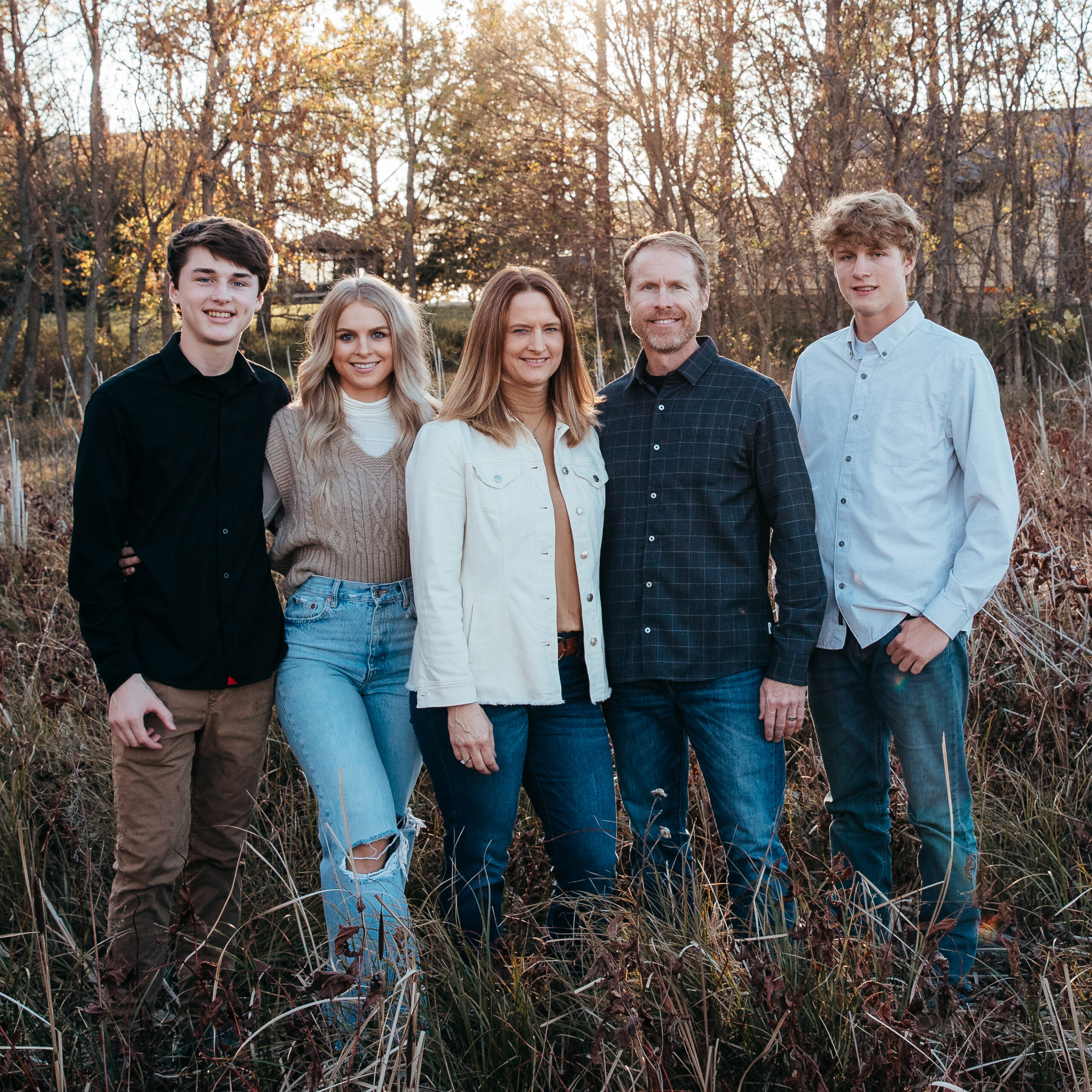 Scott in the
News & On
the issues